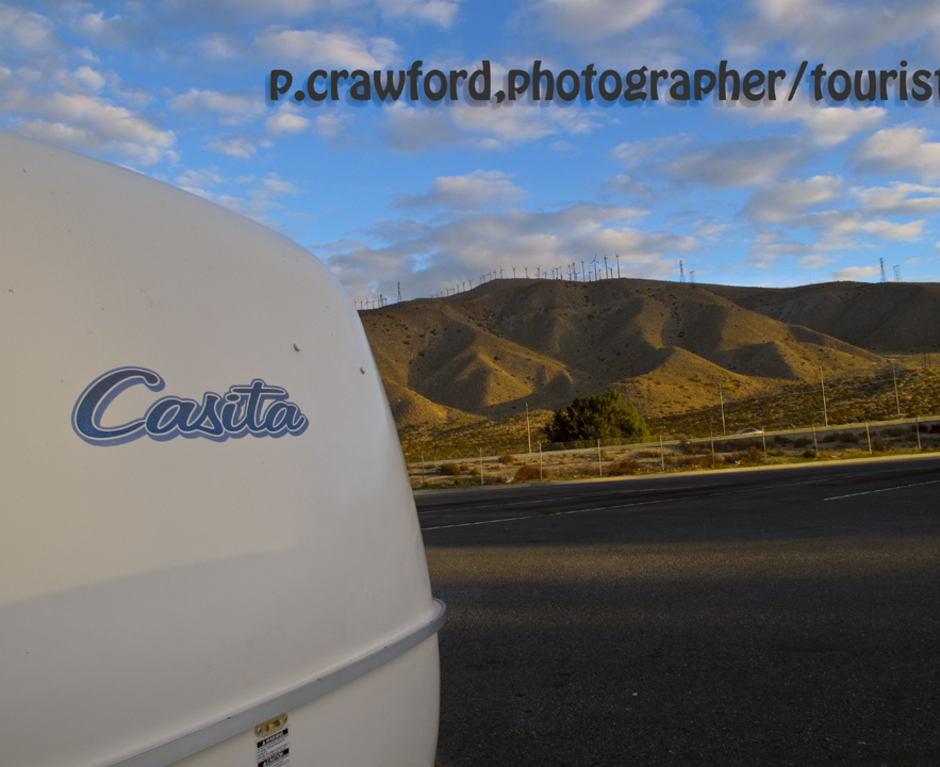 i reckon my travels as a young sprout with my dad started the stone rolling.  riding in the back of his huge american cars watching the country roll past the windows bound a spell that never lapsed.  there was a period of youthful wanderings mostly in various volkswagen buses... then a period of family and career which constrained my ability to scratch the itch to get on the road... and now after thirty seven years of being a commercial photographer i've retired, the kids have left the nest and there's no reason to sit still.  the photos and comments here are part of an ongoing chronicile of my recent wanderings.  my travelogue if you will....

this site is under construction