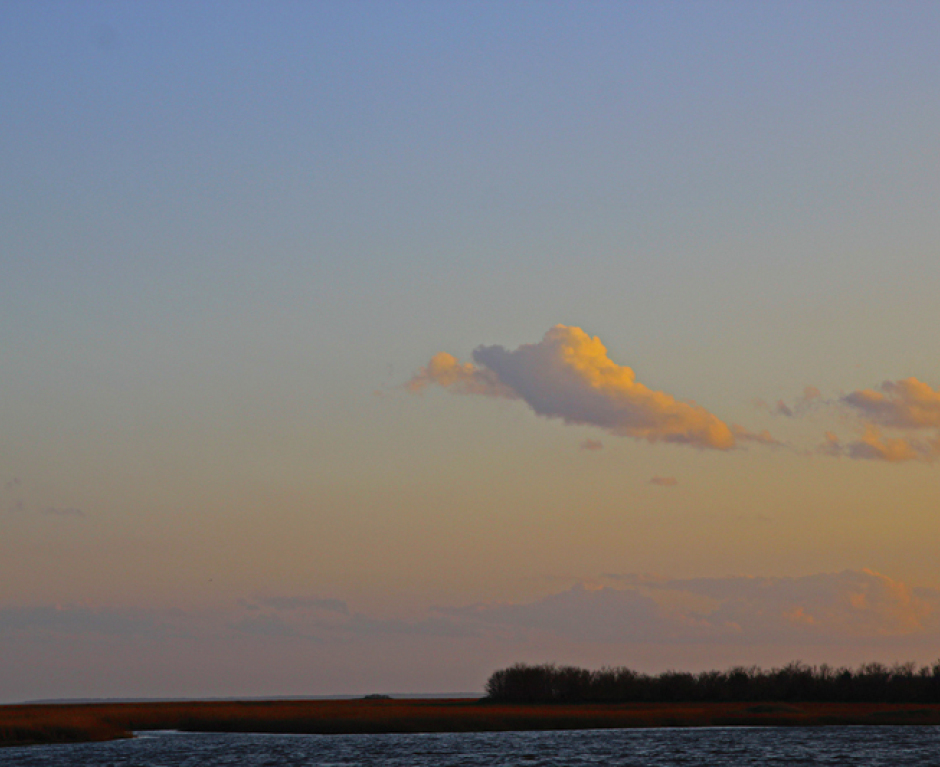 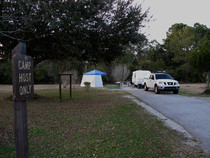 the camp host is the person that meets & greets you usually upon  your check in.  sometimes they just walk among the campsites checking for occupancy and fees paid.  the host is the person you seek out if you’ve an issue with your site.  at federal and state facilities this person is more than likely a volunteer compensated only with a free site.  during march and april of 2013 i was the host at buck hall campground along the inter coastal waterway about half way between georgetown, sc and charleston.  it’s operated by the us forestry department and is part of the francis marion national forest.  this afforded me the opportunity to experience the little house from a totally new perspective…not moving.  not moving for two months.  not moving for two months in a thirteen foot box….

at this point i should reveal  that i did it, survived and enjoyed it and will be doing it again in 2014.  not only did i return in 2014 (i've added photos to prove it), i will be going back yet again in 2015.  i suppose it's obvious that i enjoy the experience.

this site is under construction